There may come a day when having a critical mass of women featured in an art fair is no longer noteworthy, but we’re not there yet. So it’s worth noting that Art Basel Miami Beach, which starts next week, has a significant number of female artists. 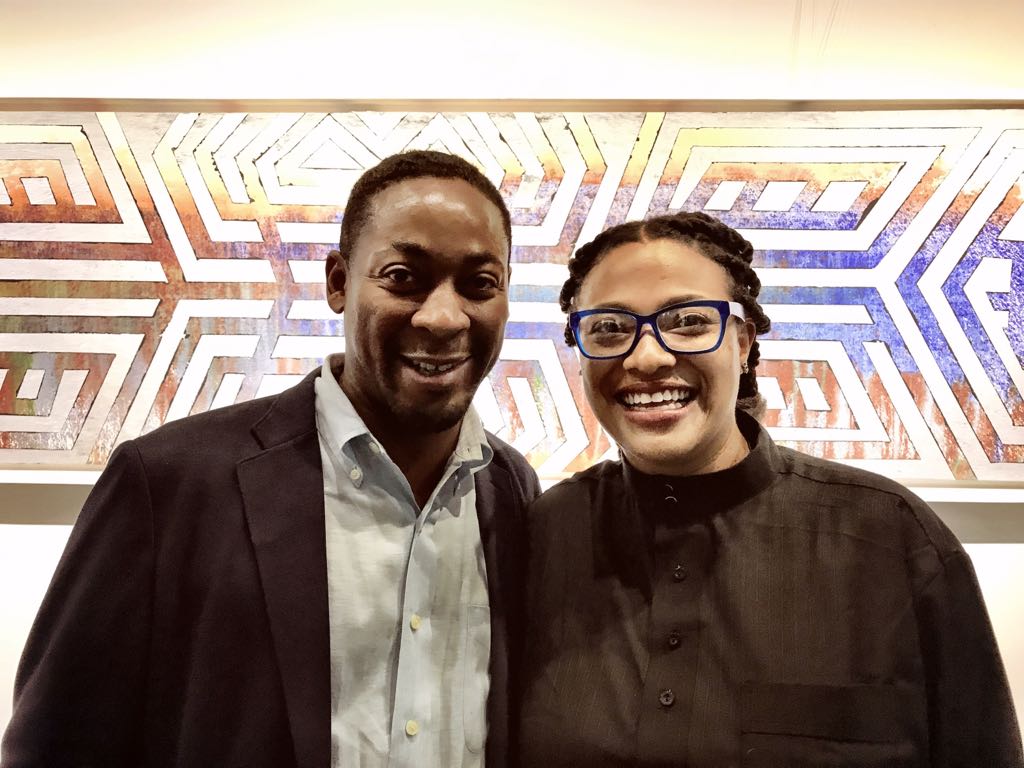 Galerie Lelong is also highlighting five: Petah Coyne, with an early suspended sculpture from the ’90s made from industrial black sand, chicken wire and car parts; Jane Hammond; Ana Mendieta; Zilia Sánchez, who is 89 and whose work is rarely seen outside of her Puerto Rico home; and Etel Adnan, who is 90.

Galerie Barbara Thumm will be showing three: the multimedia artist Teresa Burga, the minimalist American painter Jo Baer and Anna Oppermann, who died at the age of 53 in 1993 and is best known for her ensembles of paper scraps and photographs.

In addition, the Rubell Family Collection will open a show focusing on more than 100 female artists in its collection, including Sherrie Levine and Kara Walker.

From its 2008 show “30 Americans,” which focused on black artists in the Rubell Family Collection, the organizers know that grouping artists by race or gender can raise questions. Mera Rubell, who founded the collection with her husband, Donald, and their son, Jason, said: “Is it patronizing? Is it ghettoizing? Does it look opportunistic?” She continued: “We own the work. The artists know we believe in the work.”

The new show, “No Man’s Land,” which runs from Thursday through May 28, will take over the Rubells’ 45,000-square-foot Miami museum with paintings, photographs, sculptures and video.

“All of a sudden those works come alive — a Dana Schutz next to a Barbara Kruger or Rachel Harrison next to Cindy Sherman,” Ms. Rubell said. “It brings new focus to our collecting.”

On Dec. 3, the artist Jennifer Rubell, the daughter of Mera and Donald, will present a food-based installation. “Using bread, butter and a couple engaged to be married as her media,” a news release says, “Rubell will transform the simple act of cutting and buttering bread into a poetic exploration of repetition as devotion.”

Amid the revelry at Art Basel Miami Beach, expect an undercurrent of teeth gnashing from many locals who worry that this fair has increasingly become a sealed-off bubble, and not simply because only two of its 267 exhibiting galleries are from the Miami area. The time visitors once spent exploring the city’s homegrown cultural nooks and crannies is now occupied by a dizzying array of satellite fairs and V.I.P. events featuring many of the same high-powered dealers already dominating Basel’s conversations.

Fairgoers seeking a taste of true Miami flavor will do well to head across Biscayne Bay to Little Haiti and to the adjoining Little River neighborhood. In or near this new art scene are nine venues hosting “100+ Degrees in the Shade,” a survey of 166 contemporary South Florida artists assembled by the independent curator Jane Hart. The galleries include Design Sublime, Carol Jazzar Contemporary Art and Laundromat Art Space.

“What is important to me is seeing the overwhelming wealth of talent in South Florida and how it is largely unrecognized by the huge segment of the larger art world that comes here every year,” Ms. Hart said.

As with any canon-defining show, it’s easy to nitpick over who’s in and who’s out. Notably missing, for example, are any of the Miami Generation, the nine Cuban-American artists who declared in a seminal 1983 show that something new, and newly Miamian, was being born.

Still, those who are featured bolster Ms. Hart’s argument on behalf of Miami. They include the sculptor Robert Chambers; the filmmaker Dara Friedman; the painters Hernan Bas and Michael Vasquez, whose fortunes soared with Basel’s 2002 arrival; and emerging figures like the filmmaker Clifton Childree, and the sculptors Rafael Domenech and Wendy Wischer.

Elsewhere in this area, several cultural groups have united at the Little Haiti Cultural Center for “Little Haiti Tactics,” interlocking group shows spotlighting artists born throughout what the exhibition calls the “borderless Caribbean,” many of whom now live just blocks away. Yeelen Gallery presents “What’s Inside Her Never Dies … A Black Woman’s Legacy,” a group show of local and international artists exploring representations of black women, while Spinello Projects strikes a kindred note with “Littlest Sister,” showcasing art by 10 Miami-based women. BRETT SOKOL

Students sometimes ask Peter Stevens, the executive director of the David Smith estate: Isn’t it boring working with the same art — the same artist — all the time, every day, year after year?

“For me, the answer is absolutely not,” said Mr. Stevens, who has led the estate for 35 years. “Because every other thing in the world is different.”

It is because of this changing world — namely “the number of artists that are out there being considered, and how that impacts how historical artists are looked at,” Mr. Stevens said — that the estate has decided to shift its representation to Hauser & Wirth from the Gagosian Gallery.

“Hauser & Wirth strikes me as a gallery that has a new approach,” Mr. Stevens said.

It will include bringing the work of Mr. Smith — the sculptor perhaps most closely linked with Abstract Expressionism, who died in 1965 — to places like Asia and South America, “where there are very few of his works, if any,” Mr. Stevens said. “He’s known just from history books.”

Marc Payot, Hauser & Wirth’s partner and vice president, said the gallery would approach the work of Mr. Smith — who, he said, ranked with Giacometti and Brancusi — much as it did art by the sculptor Eva Hesse; it was not about establishing her historical importance so much as rediscovery.

“We focused on a lesser known body of work, brought in curators,” Mr. Payot said. “That’s what we are planning with Smith — to revisit and recontextualize the work.”

He added: “There is an important potential to bring him back into a context of relevance in terms of a contemporary discussion. We will engage with a younger generation.” 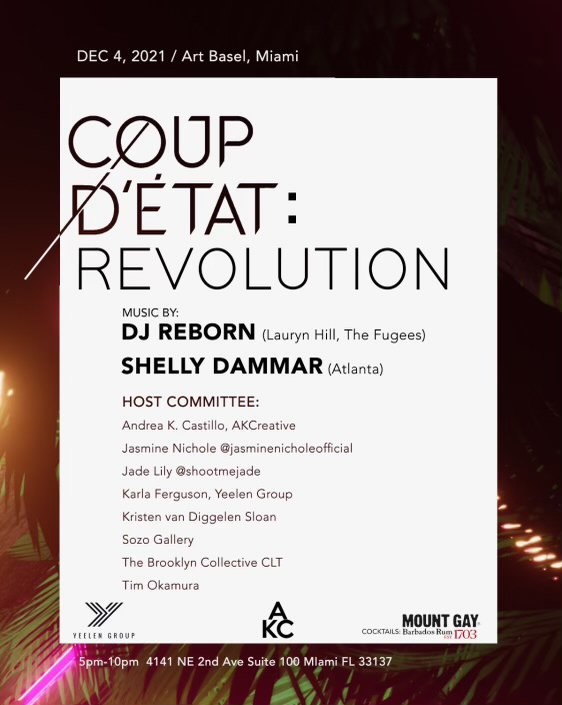